Thyme is a herb with culinary, medicinal and ornamental uses. The flowers, leaves, and oil of thyme have been used to treat bedwetting, diarrhea, stomach ache, arthritis, colic, sore throat, cough, including whooping cough, bronchitis, flatulence, and as a diuretic, to increase urination.

Thyme is of the genus Thymus. The most common type is Thymus vulgaris.

It is native to the Mediterranean.

Thyme has been used for flavoring and medicinal purposes since ancient times.

In Ancient Egypt, thyme was used for embalming. The Ancient Greeks used it as an incense in temples, and they added it to bathwater.

The Romans used thyme as a flavoring for cheese and alcoholic beverages. They are also said to have offered it as a cure people for who were melancholic or shy. They are believed to have introduced it to the British Isles.

Hippocrates, who lived around 460BC to 370BC, and who is known today as “the father of Western medicine,” recommended thyme for respiratory diseases and conditions. It was grown in gardens and gathered in the countryside.

When the Black Death swept across Europe in the 1340s, posies of thyme were worn for protection.

Scientific research does not support this use, but thyme has been shown to have a range of medicinal properties.

The fresh leaves of thyme can be used in teas and in cooking. They are sometimes placed between layers of linen, like lavender, to protect the fabric from insects.

The essential oil of thyme, usually referred to as “oil of thyme,” contains between 20 percent and 60 percent thymol.

It is extracted for a range of uses, for example, for scenting soaps and as an ingredient in deodorant. It has been used as an antiseptic, and as an insect repellant. Thymol has been used in meat preservation, and it is often included in the oil used to preserve olives in the Mediterranean.

Unlike the fresh leaves, the essential oil cannot be ingested and it should not be used directly on the skin. It should be diluted in a carrier oil, for example, olive oil.

Thymol is one of a naturally-occurring class of compounds known as biocides, substances that can destroy harmful organisms. Used alongside other biocides, such as carvacrol, thyme has a strong antimicrobial action.

One study has suggested that thymol can reduce bacterial resistance to common drugs such as penicillin.

The tiger mosquito is native to tropical and subtropical areas of Southeast Asia. Since the 1990s, it has spread around the world, carrying West Nile virus, Yellow fever virus, St. Louis encephalitis, dengue fever, and Chikungunya fever.

A team at Chungbuk National University in South Korea reported that a combination of thymol, alpha-terpinene, and carvacrol was effective in killing off tiger mosquito larvae.

Researchers at the University of Belgrade, in Serbia, found that an aqueous extract obtained from wild thyme reduced blood pressure in tests on rats. Rats tend to have similar responses to humans when they have hypertension so the findings could have implications for humans.

Thyme is often used with olive oil to preserve olives.

A team at the Center for Studies of Animal and Veterinary Sciences in Portugal studied the antimicrobial activity of essential oils extracted from a range of aromatic plants, including thyme oil.

They reported that thyme oil, even at low concentrations, showed potential as a natural preservative of food products against several common foodborne bacteria that cause human illness.

A Polish study tested thyme oil and lavender oil, and they observed thyme oil was effective against resistant strains of Staphylococcus, Enterococcus, Escherichia and Pseudomonas bacteria.

A study carried out in Lisbon, Portugal, found that extracts of mastic thyme may protect from colon cancers.

Oncologist researchers Turkey looked at the effect of wild thyme on breast cancer activity, and specifically how it affected apoptosis, or cell death, and epigenetic events in breast cancer cells.

Epigenetics is the study of changes in gene expression caused by mechanisms that do not involve alterations in DNA sequence. They found that wild thyme induced cell death in breast cancer cells.

The fungus Candida albicans is a common cause of mouth and vaginal yeast infections, a recurring condition often referred to as “thrush.”

Researchers at the University of Turin, in Italy, found that essential oil of thyme significantly enhanced intracellular killing of C. albicans, which causes thrush, in the human body.

Prolonging the stability of cooking oils

Lipid oxidation is a serious problem during food processing and storage. It leads to losses of quality, stability, safety, and nutritional value.

Scientists from Warsaw, in Poland, carried looked at whether thyme extract might prolong the stability of sunflower oil at different temperatures. They suggest that thyme might be a potent antioxidant for stabilizing sunflower oil.

Skin problems are common worldwide. In some countries, herbal preparations are an important form of medicine.

Thyme oil in an antifungal cream may help prevent eczema.

A team at Addis Ababa University, in Ethiopia, carried out a study to assess the therapeutic benefits of a 10 percent chamomile extract cream and a 3 percent thyme essential oil antifungal cream for eczema-like lesions.

Results for the chamomile cream were similar to those for the placebo. The researchers conclude, “A 3 percent thyme essential oil cream could represent a relatively economical and easily available opportunity to treat and heal mild to moderate cases of fungal infections,” but they recommend further research.

Scientists from Leeds, in the U.K., tested the effects of myrrh, marigold, and thyme tinctures on the bacterium that causes acne. They found that thyme may be effective in treating acne.

Its antibacterial effect proved stronger than that of standard concentrations of benzoyl peroxide, the active ingredient used in most creams and washes that are recommended for acne. Benzoyl peroxide also causes a burning sensation and irritation on the skin.

The United States Food and Drug Administration (FDA) classifies thyme essential oils as “generally recognized as safe for their intended use.”

However, anyone planning to make a significant change to treatment for a health condition should first discuss this with a physician. 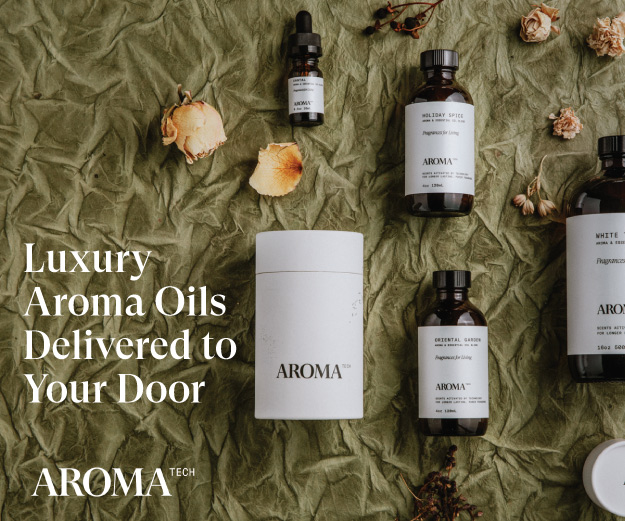 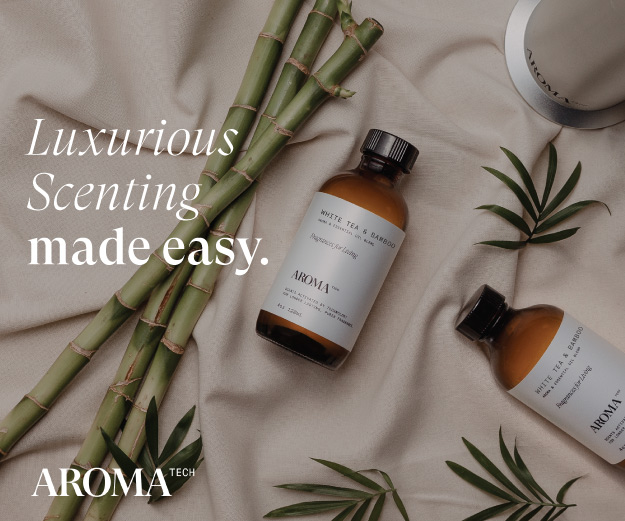